Beth is a blogger and expert for Magickal Rituals for Intentional Living, at cauldronandbrew.com.

Beth has been blogging for quite some time with great content and such an interesting niche, but was struggling to increase her blog traffic.

Over the last few months she has had some major wins!

Keep reading to find out: 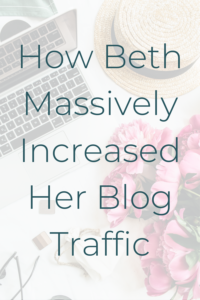 What initially interested you in blogging? And how did you come up with the idea of the blog you have now?

Before I had the blog, I was teaching witchcraft at local gatherings and festivals. So, tarot card readings, intuition practice and energy work.

I got involved with all of that in my early 20s by going to a lot of local gatherings of witches and all sorts of people. As I grew, I began to be able to teach these things. I had a group I worked with that facilitated these gatherings so I applied to become a teacher and people loved it! For the most part, I was teaching this all in person.

I really got interested in blogging when I realized all of the things I teach in person are things people search for online.

I found myself repeating myself over and over again, so I wanted to create a space where I could just host a ton of information at a time. That’s when I started a blog, so I could reach out to people and give them the knowledge that I had.

How did you learn how to start blogging? And where were you getting stuck with your goals?

I come from the generation that had their own free blogs that they used as diaries, but blogging is totally different today.

The idea of a blog just kept coming back to me. What I do is such a passion for me – so in order to monetize, I was really going to need my own platform. I just enjoyed the idea of an online business where I could also share my passion.

Then, I started feeling stuck on what to offer.

You would think that witchcraft is a narrow enough niche, but if you Google or Pinterest witchcraft, you will find a variety of methods, ways and how-to’s.

I thought I had a pretty good niche, but because I could offer so many things, I didn’t know what to offer. I got stuck on what my audience was really like because it seemed like it spread across the board on a lot of different topics.

What shifts did you make to grow your blog’s traffic?

I got really consistent with Pinterest, which is just a search engine beast all by itself.

I had a really good basic start on Pinterest but I was not maximizing in that area. My first big blog traffic win was in Pinterest, and just cleaning up the design of things and using my keywords efficiently. When you treat Pinterest like the search engine it is instead of a social media platform, it really changes things.

Also, in the beginning I had generic opt-ins.

I think I had some solid ideas but I hadn’t pushed one forward to be at the forefront of my website. When I got really specific, I feel it helped grow my audience a ton, between Pinterest getting me the blog traffic, and the opt-in being a really nice honed in item.

I did that in a couple of different ways.

One of the big ways I learned to listen to my audience was to have my first launch fail. It sounds terrible; most people will stop and get stuck here. But, it really helped me see that it just wasn’t something they wanted.

It’s a big risk putting yourself out there! I also did a social launch so I was out there in front of friends and family, and I had no takers. I was like, “OK! That is not what my audience wants. I know that for sure now.”

Besides that, growing the traffic allowed me to see what posts were popular.

Before, it was such an even spread that I just couldn’t see. The more data I had, the more I had to work with. I was able to narrow it down to 3 blog posts that were “the ones.” Taking this data, I started brainstorming courses for one of those 3 things.

The thing that called to me the most was the tarot cards course. I sold 5 of those courses, it’s a closed cart now but I have had a lot of sign-ups for interest in the next one, which will be re-launching in mid-October.

Besides increasing your blog traffic, what are some of your biggest wins?

Some of my biggest wins have been really honing in on the audience and what they want.

My first launch failed. The second one was much better, and the next thing I launched doubled the second – so, the more I listen and see what’s popular in my blog and social posts and surveys, is the more I can think of what to sell.

I recently started a Facebook Group and that completely threw me off. I thought it was going to be a slow go, but 2 weeks later I have 100 members.

Just making that connection with my audience is the best way I know how to teach. It’s the best way to be able to offer the most you can to your people.

It’s hard to get responses through email, so having my audience live makes it much easier for them to ask me anything, as they’re right there!

I get all the feedback I want, that’s the good stuff!

What is the advice you would give new bloggers who are looking to monetize?

Build the audience connection and don’t be afraid to be you. I’m an odd duck in the blogging world and I love it.

In the Monetization Accelerator Program, Beth learned a lot of great things. If you want to follow the same roadmap Beth followed for these big wins, click the link below! 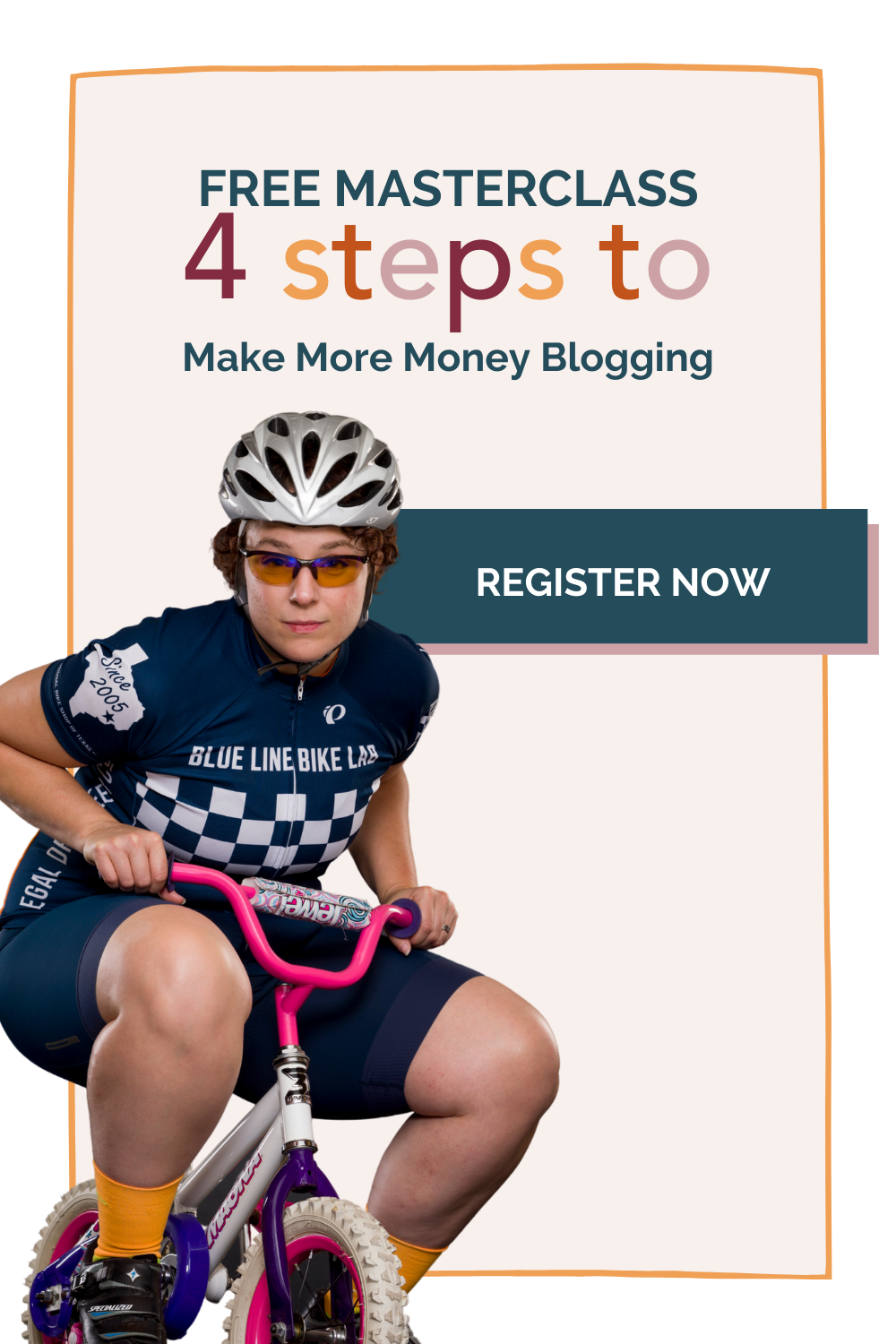 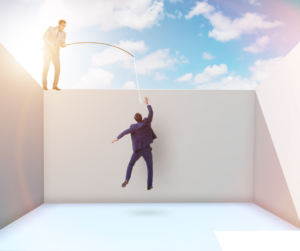 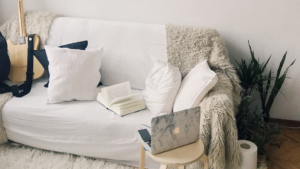 As a business coach you need a lot of knowledge and tools, and part of that is being able to identify powerful Business Coaching questions when they need to be

Even though I've blogged for businesses since 2012, I struggled with learning how to monetize my blog for years. I wrote about whatever I wanted to. And had a great 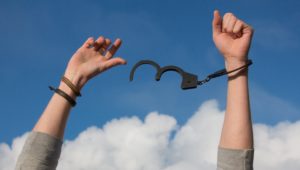 5 Steps to Starting Your Online Business

Starting an online business is not for everyone. Most people love the IDEA of working for themselves. Lots of people want to stop being obligated to someone else. Plenty more

Are you new to using Pinterest for your business, and looking for Pinterest tips no one will tell you? The tips below are tips I've never seen in the "newbie"